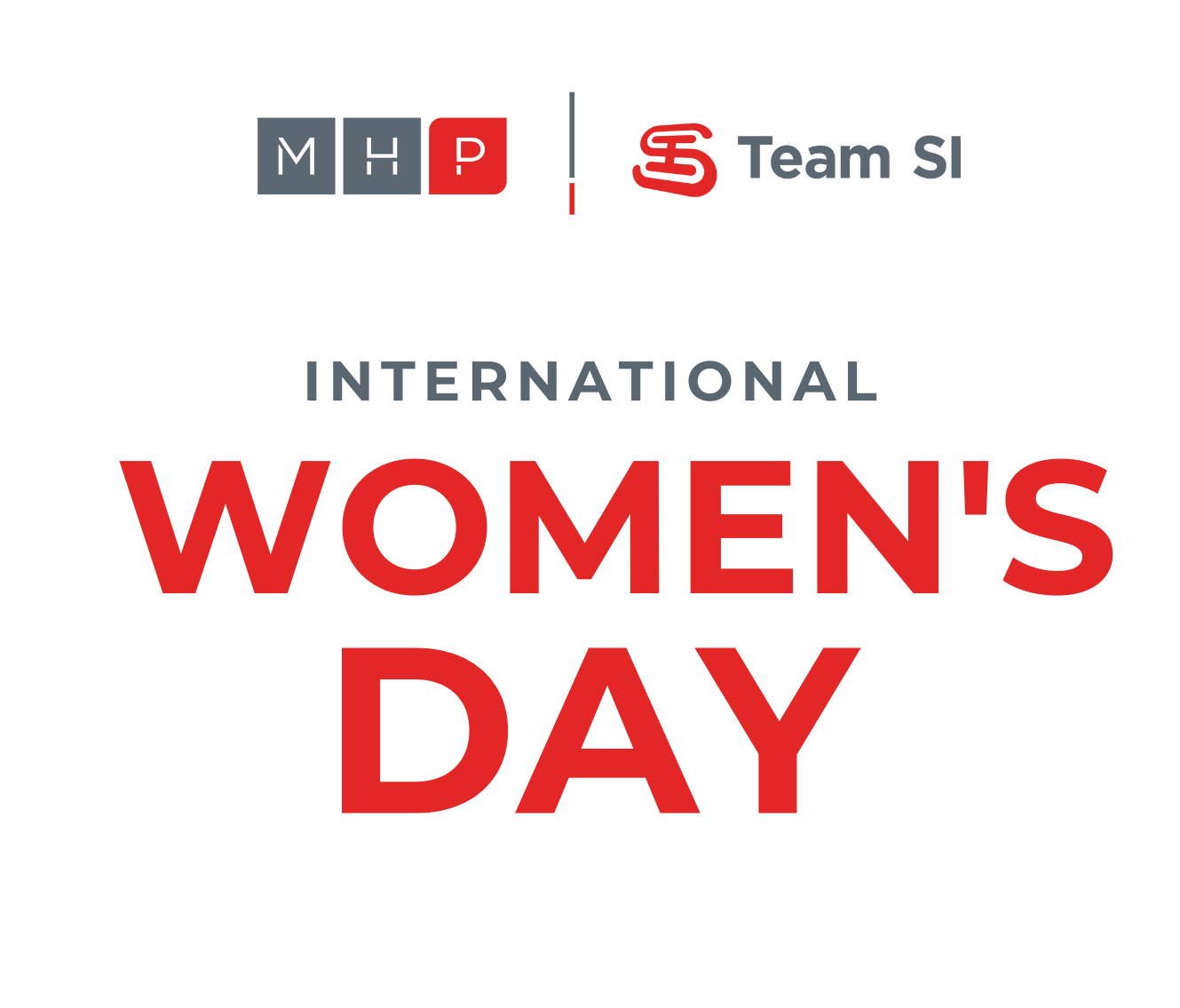 March 8 is International Women’s Day. It’s a day to celebrate the contributions of women to our world, our workplaces, our families, and beyond. It’s a day to recognize the progress which has been made towards gender equality and to commit ourselves towards advancing that cause in the future.

Advertising used to be a male-dominated industry (think back to Mad Men). Yet, women have made significant strides to take leadership roles across the industry, including at MHP/Team SI. We’re proud of the fact that women make up 51% of agency. Women play critical roles MHP/Team SI, from CEO to directors to graphic designers, inspiring and leading our agency to success.

We took the opportunity to speak to a few of the women who lead our agency about challenges they’ve overcome, the women who inspired them and how they hope to inspire the next generation of women world-changers.

What challenges have you had to overcome as a woman business leader?
Whitney Burgess, VP of Strategy and Client Services

A few years ago, I partnered with Arkansas State University and spoke at their Women In Business luncheon about “empoWErment; Leading with ‘We’” In that session, I talked to 50+ women about several topics, one of which is imposter syndrome. Too often, woman question their confidence in the office, especially whether or not they’ve communicated effectively (which is probably why we take on more work ourselves #peoplepleasers). When you say “does that make sense?“, you’re telling the audience one of two things: either 1) the person you’re talking to isn’t smart enough to follow you or 2) you are unsure if you, yourself, have been incoherent. Many times with women it’s the latter.

Imposter syndrome is one of the top 5 challenges women face in business. I know that I’ve struggled with this exact problem and it doesn’t help that I’ve been in meetings where I’ve given feedback or opinions that people seemed to not hear until a man later on repeated the exact thing I said. It’s a struggle and something I still battle. As women, we shouldn’t have to create allies to “piggy back on what [insert her name] said” just for the rest of the room to hear and acknowledge what “she” said.

Effective communication is critical for successful leadership and often it feels like an uphill battle. My recommendation, instead of “does that make sense” ask “what questions do you have” or “I look forward to hearing your thoughts.” Don’t shy away from direct eye contact. Stop using softening language like “just” — “just checking on this” — and using qualifiers like “I’m not an expert on this, but…”

Words are important and powerful. Use them to empower yourself. Affirm to yourself that you are an expert and what you say and do is important.

What woman inspires you and why?
Julie C. Robbins, Senior Director of Planning

Katharine Hepburn inspires me to take a no-nonsense, forthright approach to both my career and my life. She once said, “My greatest strength is common sense.” That really speaks to me – is a guidepost for me – and perhaps even sums up my whole persona.

How do you hope your role as a working mother inspires your children?
Lauralee Scroggins, Director of Human Relations

I hope that my daughters will see that, while being their mom is the absolute most important and rewarding job that I have, there is more to me than just “mom.” I think that, so often, women’s identities get siloed into just one or two identities, when in reality, we are whole people with many different interests and roles. I want my daughters to never lose sight of their whole selves and I hope that they are learning that by seeing me as a working mother. 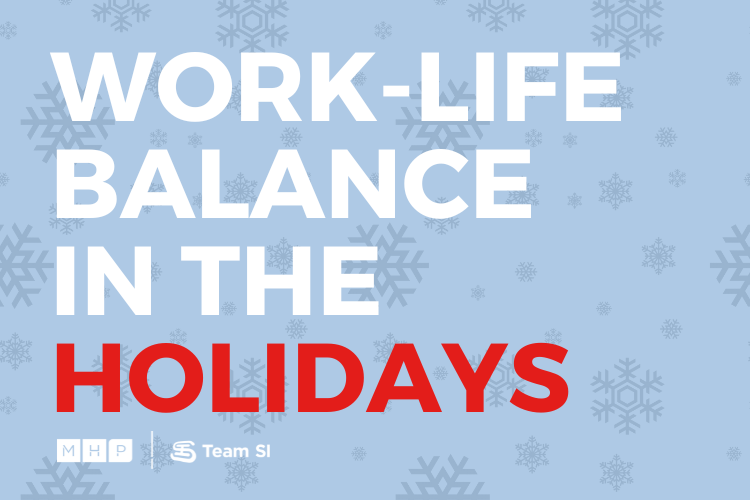 During the holiday season, it’s no secret that too much stress can take you...
DE&I

Despite years of celebration and acknowledgement, some people still don’t know about Hispanic Heritage...