MHP/Team SI, a full-service, TraDigital™ advertising agency based in Little Rock, Ark., announced today that it has been listed for the sixth consecutive year on the 2021 Inner City 100 (IC100) awarded by Initiative for a Competitive Inner City (ICIC). Ranking as 43rd on the list based on its four-year revenue growth rate of 124.39%, this recognition marks another year of unprecedented growth for the award-winning agency.

Since 1999, ICIC has identified and celebrated the 100 fastest-growing businesses in under-resourced communities in the U.S. through the IC100 award. The 2021 IC100 winners were evaluated based on revenue growth from 2016 to 2020. This year’s IC100 list was unveiled during an awards ceremony at ICIC’s 2021 Annual Conference held virtually on December 9. View the full list of winners here.

“We are honored to be recognized for the sixth consecutive year on the IC100 list of the nation’s fastest-growing companies in under-resourced communities,” said Lannie Byrd, chief operating officer at MHP/Team SI. “The proof of our agency’s commitment to innovation, cutting-edge technology and data-driven strategies is shown every day as we generate real results for our clients. This, along with creating a team full of the industry’s best talent is why our companies continue to see exponential growth and why businesses trust us to be a reputable source for marketing services.”

At a time when many agencies have struggled, MHP/Team SI continues to innovate, expanding both its teams in Little Rock and its newest expansion in Rogers, Arkansas. Over the past two years, MHP/Team SI has created a Diversity, Equity and Inclusion Committee that launched its first paid summer internship program, successfully pivoted its entire workforce to work remotely and then to a new hybrid model and created an intranet to keep operations running smoothly. It has also contributed to the community through a partnership with the Women’s Foundation of Arkansas (WFA) providing pro-bono marketing services to the WFA’s recent grant recipients and partnered with the Little Rock Convention & Visitors Bureau to create UpliftArkansas.com — a comprehensive list providing updates on Arkansas businesses, restaurants, services and other essential information during the COVID-19 pandemic. It has also been named one of the first 13 “cornerstone” business partners for the Academies of Central Arkansas that will help forge vital curriculum for younger generations in the academies to help diversify and fuel the industry’s future workforce.

“Recording financial growth year over year is a significant accomplishment. The Inner City 100 class of 2021 sustained their momentum amid the unprecedented challenges faced during the pandemic to greatly expand their respective businesses’ revenue – a tremendous accolade to be celebrated,” said ICIC CEO Steve Grossman. “These firms have been engines of job growth and a healthy, inclusive economy in these incredibly challenging times. They have also been actively engaged in strengthening their communities by donating their time and resources to local organizations and charities. We are truly inspired by our IC100 winners.”

IC100 Methodology: Recognizing that concentrated poverty exists within metropolitan areas outside of big cities (and that poverty overall is suburbanizing), ICIC has revised its definition of an inner city (or under-resourced area) to encompass large areas of concentrated poverty in suburbs and smaller central cities as well as the large cities on which it has historically focused. The new inner city definition that ICIC has developed includes large low-income, high-poverty areas located in the urban and suburban parts of all but the smallest metropolitan areas. Every year, ICIC identifies, ranks, and awards the 100 fastest-growing businesses located in America’s under-resourced communities. In 2021, companies were selected and ranked by revenue growth over the four-year period between 2016 and 2020.

A national award-winning marketing agency, MHP/Team SI is a fully integrated communications firm providing clients with data-driven strategies for marketing, advertising, public relations and online/digital. The firm has more than 160 team members across its family of companies and a presence in 60 markets nationally. It has two locations in Arkansas, with offices in Little Rock’s Riverdale area and one in Rogers. Over its 49-year history, the agency has represented local, national and international clients. The agency is best known for coining the term “TraDigital™”: the art of blending traditional and digital marketing. MHP/Team SI is a longtime member of the prestigious American Association of Advertising Agencies and has been recognized as one of the nation’s fastest-growing companies by Inc. magazine for five years. A Google Premier Partner, the agency is listed among the Best Places to Work in Arkansas. The company is praised for its innovation and entrepreneurship by Silicon Review and Entrepreneur Magazine’s Entrepreneur360. In 2020, MHP/Team SI earned recognition from Adweek magazine as No. 2 on the shortlist of top 5 agencies over 20 years old and a #60 ranking among “fresh-thinking and fearless leaders” on the Adweek 100: Fastest Growing Agencies list. Learn more at MHPTeamSI.com.

About Initiative for a Competitive Inner City (ICIC):

Initiative for a Competitive Inner City (ICIC) was founded by renowned Harvard Business School Professor Michael Porter in 1994 as a research and strategy organization that today is widely recognized as the preeminent authority on urban economic growth. ICIC drives inclusive economic prosperity in under-resourced communities through innovative research and programs to create jobs, income, and wealth for local residents. Learn more at www.icic.org. Follow us on Twitter and Facebook at @icicorg. 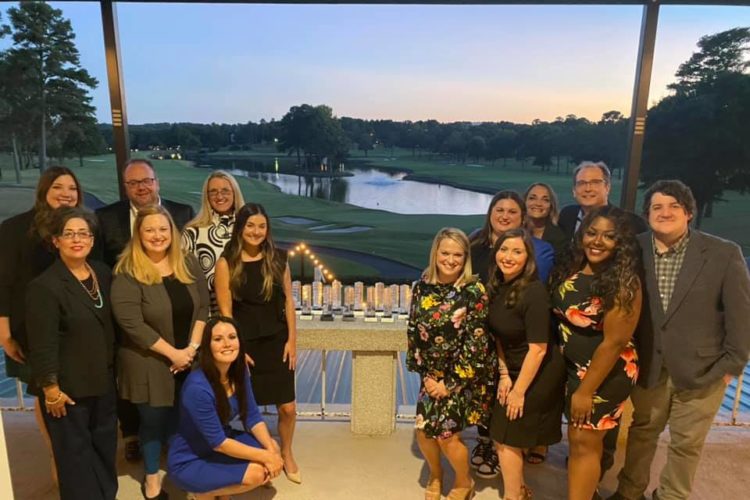 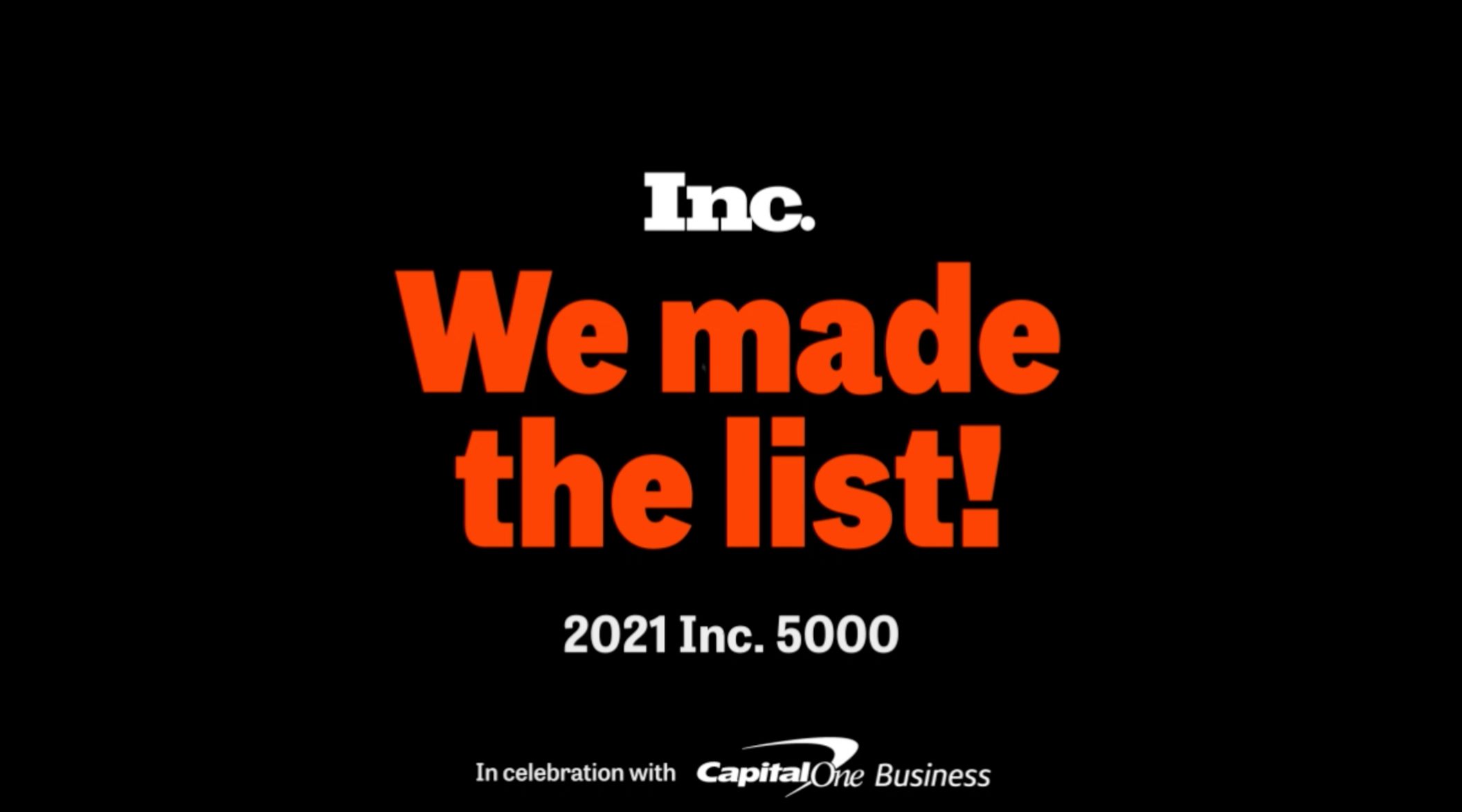 For the fifth time since 2015, Inc. Magazine announces that MHP/Team SI, a full-service,...