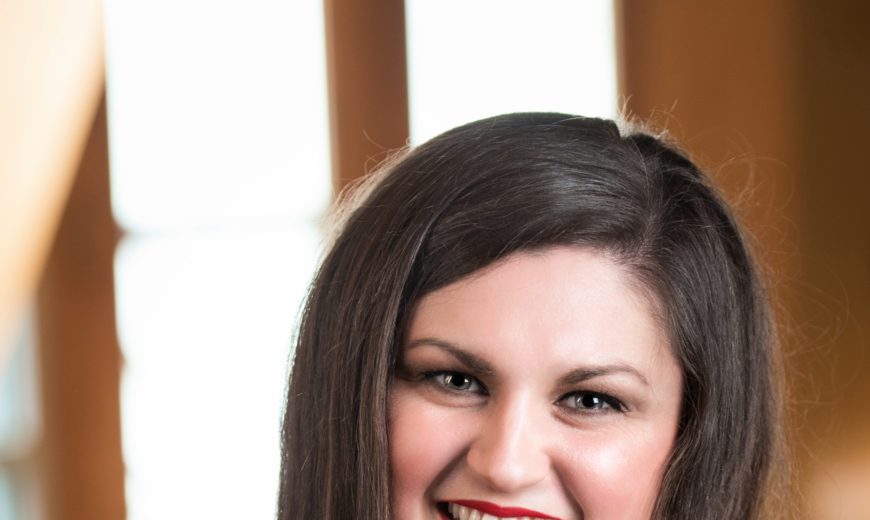 Mangan Holcomb Partners/Team SI (MHP/SI) has announced the promotion of Whitney Burgess to vice president of strategy and client services.

Burgess has been working in the digital marketing industry for the past seven years. As the former director of strategy and client services, Burgess spearheaded the implementation of continuing education opportunities and standards of both companies, ensuring employees remain at the cutting-edge in industry knowledge of the online space.

In her new role as VP of strategy and client services, Burgess will continue supporting the companies in providing its clients with premier service by assisting in company-wide digital marketing operations and strategies, as well as maintaining the growth of services as new trends arise in the industry.

“When we hired Whitney, she was faced with one of the most difficult challenges in our history,” said Tim Whitley, CEO and founder of Team SI. “She had to hire a team and onboard 38 clients in six weeks. When she dominated that challenge, we knew we had a key player in our organization. Over the past five years, she has grown into a strong leader and one of the brightest digital strategists there is. We look forward to her talent and leadership as we continue to invent the future in the ad tech space.”

Burgess holds a bachelor of business administration in marketing from the University of Arkansas at Little Rock. She has positioned herself as an industry leader by providing social media and online marketing training for several chambers of commerce, small businesses and nonprofits around the state. Burgess has also participated in the Arkansas Rural Development Conference, has led sessions at the Annual Arkansas Economic Developers & Chamber Executives Conference, and volunteered her expertise for the past two years to the Lonoke 2022, her hometown’s revitalization effort.