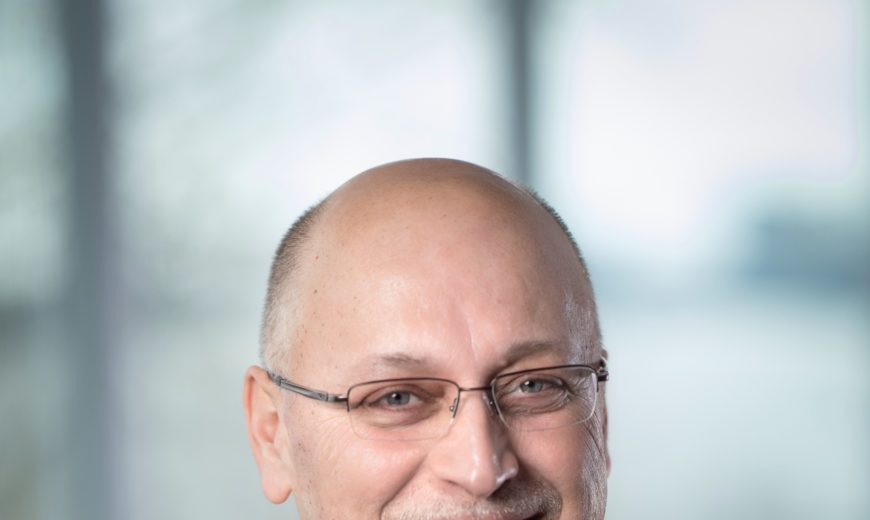 Hinson has been part of the MHP team since 1998. As a creative director and a senior member of the creative staff, he has overseen a large portion of creative operations and guides the agency’s creative work for a variety of clients.

In his new position, Hinson will hold more responsibility for day-to-day creative operations, as well as the production of creative projects with the team.

“As creative director, Mark has been a fearless leader,” said Chip Culpepper, principal/chief creative officer. “His new position models the hard work that he has already been doing and that he will continue to do while leading our award-winning creative team.”

Hinson received a bachelor of arts in graphic design and illustration from the University of Arkansas at Little Rock. He has donated his services to several different organizations and events, such as the 100th Bomb Group Foundation, Amp Out Alz, MacArthur Museum of Arkansas Military History,  Miracle League of Arkansas, and Women and Children’s First. Additionally, Hinson specializes in logo design and his work can be seen both locally and regionally.

Formerly, Hinson worked as an advertising manager for St. Vincent Health System in Little Rock and as an art director at Brooks-Pollard.

About Mangan Holcomb Partners/Team SI
An award-winning marketing agency, Mangan Holcomb Partners and Team SI is a fully integrated communications firm providing clients with results-oriented strategies for marketing, advertising, public relations and online/digital. The firm has more than 130 team members across sister companies and a presence in eight markets nationally. The agency has represented local, national and international clients in the 529 plan, banking, higher education, agriculture, arts, automotive, equipment, government, health care, nonprofit, technology, telecommunications, tourism and transportation industries leveraging its own proprietary system called Doppio® that pairs the best data-analytics platforms with the insights and instincts of its certified professional staff to optimize campaign effectiveness. They’re best known for coining the term “TraDigital”: the art of blending traditional and digital marketing. MHP is a longtime member of the prestigious American Association of Advertising Agencies and has been named Business of the Year by Arkansas Business. Team SI has also been named Business of the Year by Arkansas Business and has been recognized as one of the nation’s fastest-growing companies by Inc. magazine. A Google Premier Partner, Team SI is listed among the Best Places to Work in Arkansas. The company is praised for its innovation and entrepreneurship by Silicon Review and Entrepreneur Magazine’s Entrepreneur360.