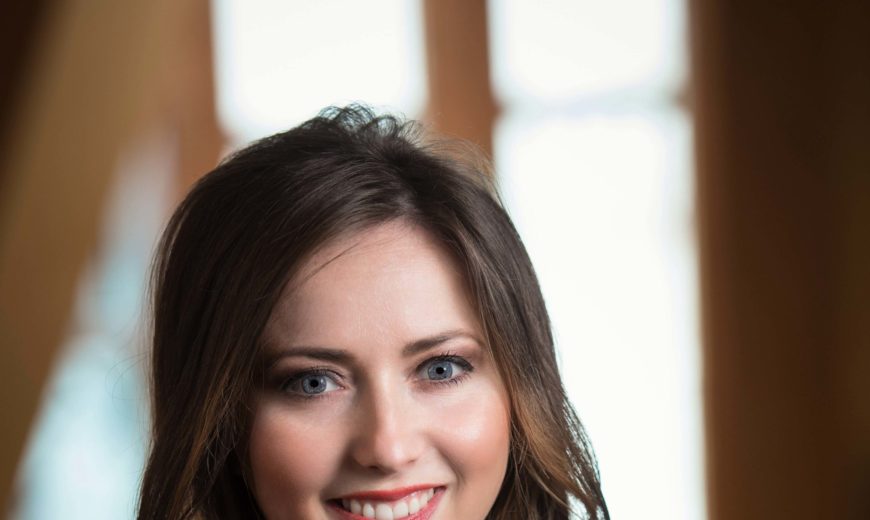 Nicholson, former director of public relations, spent the past eight years at MHP mastering her craft by creating and maintaining strategic relationships while working closely with the agency’s clients and leading its national award-winning public relations team.

As VP of Public Relations, Nicholson will continue directing the agency’s public relations efforts and providing strategic counsel to its clients.

“It has been truly incredible to watch Kristen grow at the agency,” said Sharon Tallach Vogelpohl, principal/president at MHP/Team SI. “Throughout the years, she has evolved into both a dynamic leader and counselor. We are very lucky to have her and are excited to see how she will succeed in this role.”

Among multiple other awards the agency has won while under her leadership, in 2019, MHP/Team SI received a National Award of Excellence in the category of Marketing in Consumer Services – Technology for its work with Kinetic by Windstream on Building Kinetic Communities at the 2019 Public Relations Society of America’s (PRSA) Silver Anvil Awards at The Edison Ballroom in New York City, a project spearheaded by Nicholson. The agency also won 32 of 41 categories at the local 2019 ARCom awards hosted by Little Rock PRSA, a competition that recognizes the best in public relations in Arkansas.

Nicholson holds a bachelor’s degree in journalism and political science from the University of Arkansas at Little Rock, as well as a board position with the Junior Achievement of Central Arkansas. She is also an alumnus of Leadership Greater Little Rock (Class XXXI), serves on the Leadership Greater Little Rock Advisory Board and is a member of PRSA’s past president’s council. Formerly, she was on the Rotaract Club of Little Rock board of directors and volunteered on the marketing committee for Riverfest.