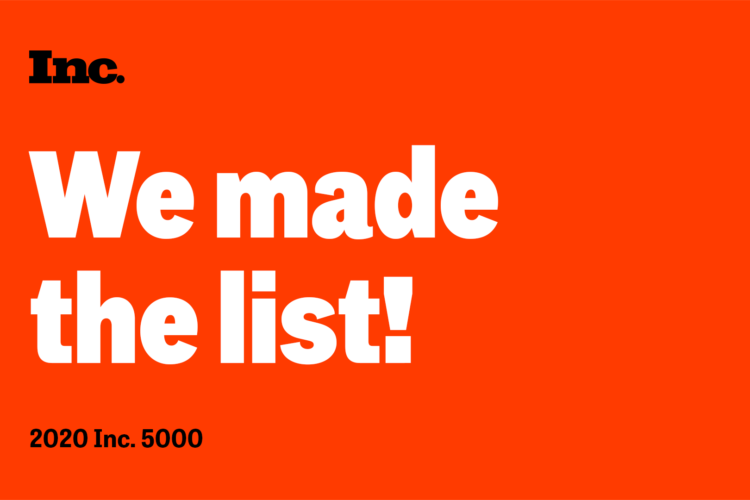 Inc. magazine named Arkansas-based company, Team SI, to its annual Inc. 5000 list, the most prestigious ranking of the nation’s fastest-growing private companies, for the fourth year. Only one in 11 companies have made the list four times, an achievement that represents continued company growth for Team SI. The company previously appeared on the list […]