The Rise of TikTok – 2022 Predictions 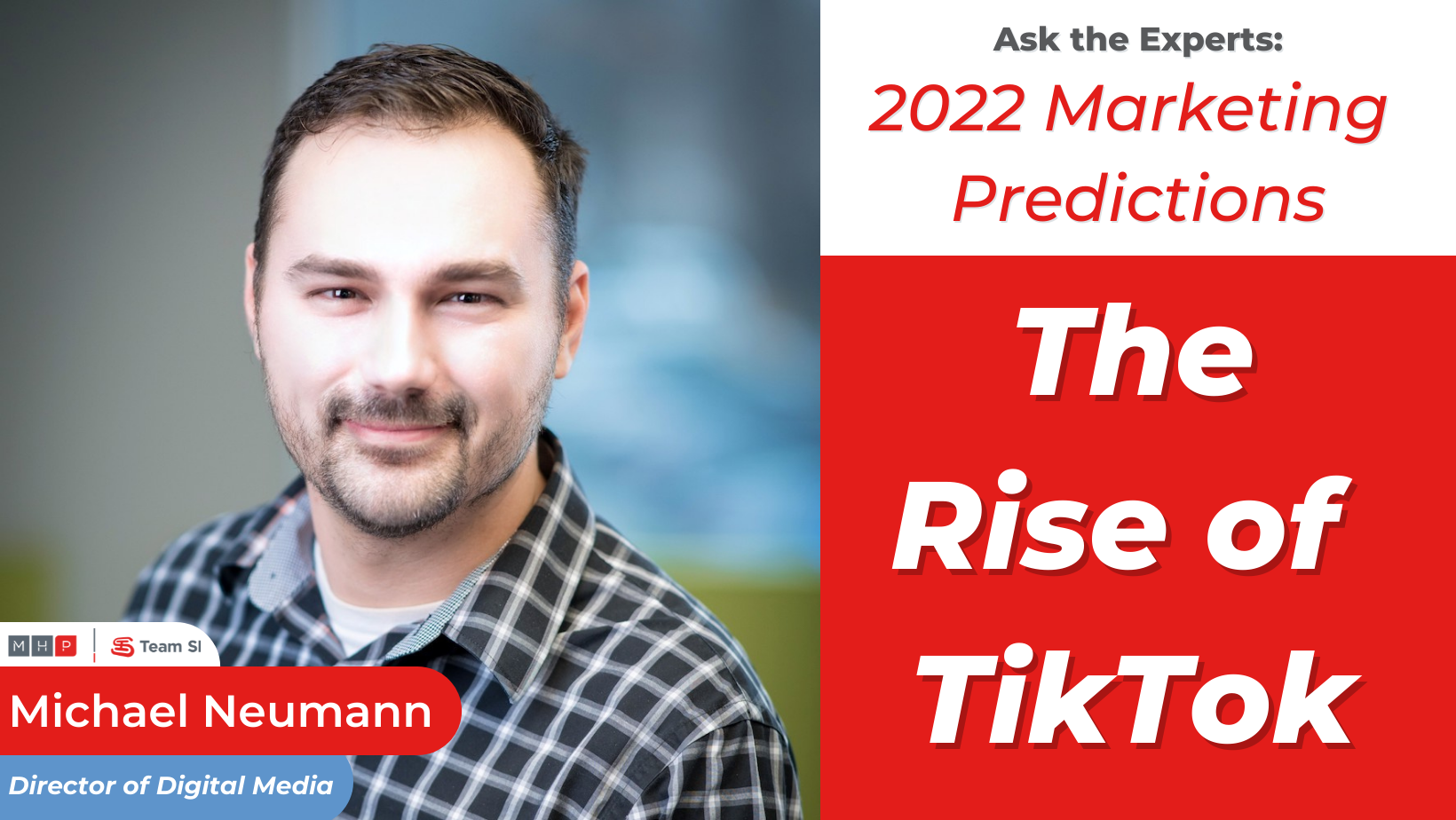 Google has been dethroned as the most popular domain. In 2021, TikTok, the video-sharing juggernaut, soared in popularity, surpassing other website giants such as Netflix, YouTube, Facebook, and finally Google to become the year’s most popular domain in terms of internet traffic.

This report comes from Cloudflare, who has only collected data for the last few months of 2020 and all of 2021, so the comparison from year to year isn’t perfect. However, in the last quarter of 2020, Cloudflare ranked Google as the most popular domain, and TikTok was fluctuating between 7th and 8th respectively. Fast forward a year later and TikTok is now on top.

In 2021, TikTok had approximately 1 billion users on its platform. The average age of TikTok’s consumers are 19-29, making up 35% of the platform’s users. And nearly 60% of all users are female. On average, users will spend 52 minutes scrolling through TikTok daily. Being the most downloaded app on the App Store, TikTok earned roughly 2 billion dollars in 2021.

This increase in popularity, traffic, and power has not gone unnoticed by TikTok’s competitors. Facebook has tried to provide an alternative to TikTok’s video sharing method with their introduction of Instagram Reels which debuted in mid August of 2020. In the same year, Instagram was ranked 4th and TikTok was ranked 2nd in most popular social media domains (a different ranking entirely from website domains). Even with the introduction of Reels, TikTok moved up to 1st in 2021 and Instagram moved down to 5th.

So what’s the takeaway? We asked members of our TraDigital strategy team what trends they expect to grow in 2022. With the rapid increase in TikTok downloads, more and more businesses are looking to join the social media platform. Michael Neumann, MHP/Team SI Director of Digital Media, writes about “The Rise of TikTok” and discusses advertising on the app.

TikTok recently overtook Google as the most popular domain on the internet. This means their URL was requested more than any other domain on the internet. More than YouTube, Facebook, and any of the other classic tech giants. While this alone isn’t necessarily an indicator of user base, it highlights the meteoric rise of the platform — and if advertisers aren’t where the users are, they are going to be left behind.

There was a time, not long ago, that TikTok was written off as just a platform for teens and tweens. All of the content seemed to be pointless drivel; super short videos of kids dancing, lip syncs, and funny videos. The thing is, this isn’t unlike YouTube, or even Vine, in its earlier days.

Short form content is less appealing to advertisers (not to mention the fact that users are not going to watch a 30 second ad to watch a 30 second video). In its early days, YouTube’s content was inherently short form. This was due to the limitations of the internet at the time, but as internet speeds increased, longer form content became more feasible on YouTube. TikTok’s length limitations are self imposed, but they have been steadily growing; from just 15 seconds early on to 60 and now 180 seconds (there are even reports of users able to upload videos up to 5 minutes long). This gives the creators more freedom to make the content the users want and this should be driving advertisers to the platform.

The platform still has a lot of growing to do from an advertising perspective. Targeting  options are somewhat limited and the same privacy concerns that are plaguing the rest of the internet (loss of third-party cookies, crossapp tracking, etc) are also going to affect TikTok. The platform is also plagued by a strange mix of over and under moderation. Some videos are taken down for seemingly vague community guideline violations while others that seem to be much more clearly in violation, are left up. This is also applied to ads on the platform as well.

There are a few caveats to advertising on TikTok. The platform is structured such that videos are all instantly skippable. This means that for an ad to be successful, ads must be created like organic content on the platform. For years, advertisers have taken traditional TV created and repurposed it for anywhere on the web that will allow it. On YouTube, this was OK. On Facebook it was ill-advised but could still work. On TikTok, it’s a sure fire way to waste advertising dollars. If you aren’t creating your ads in vertical (9×16) with strong visual hooks, the audience is going to swipe right past. In short, the ad needs to feel like content.

If you are on the fence about TikTok, either as a content or advertising platform, I’d invite you to download the app. Create an account and start swiping. The algorithm is eerily smart. It will learn what you want to watch very quickly. I’m sure you will find yourself in a whole new side of the internet pretty quickly. If nothing else, you’ll finally know if it’s a bones day or not. IYKYK. 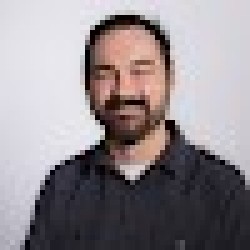 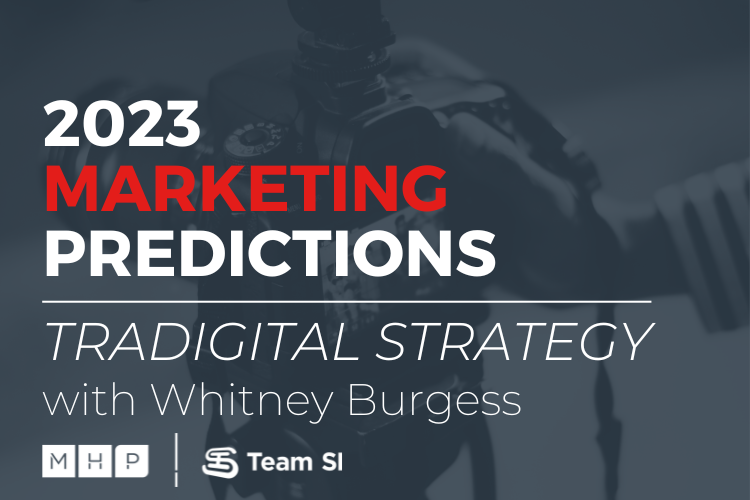 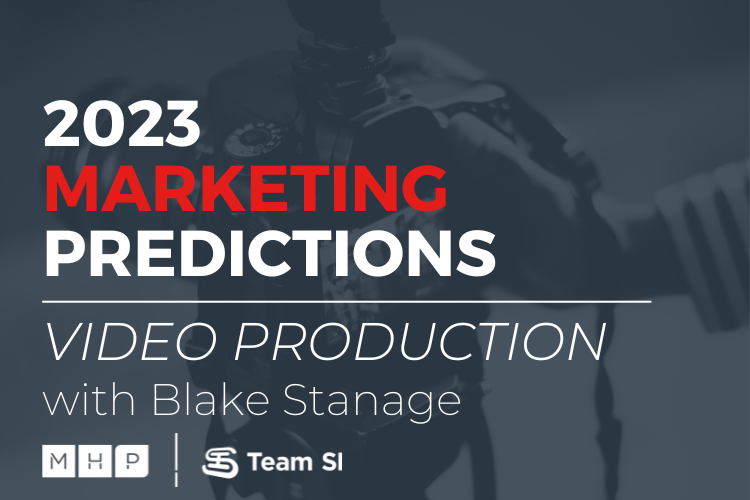