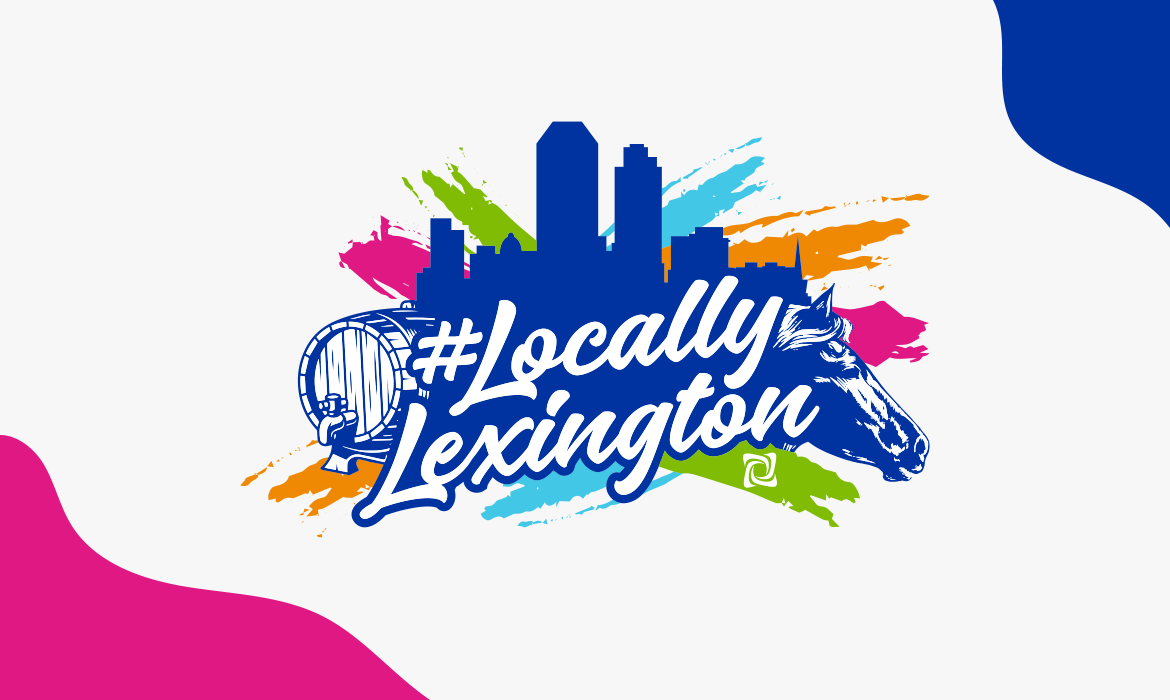 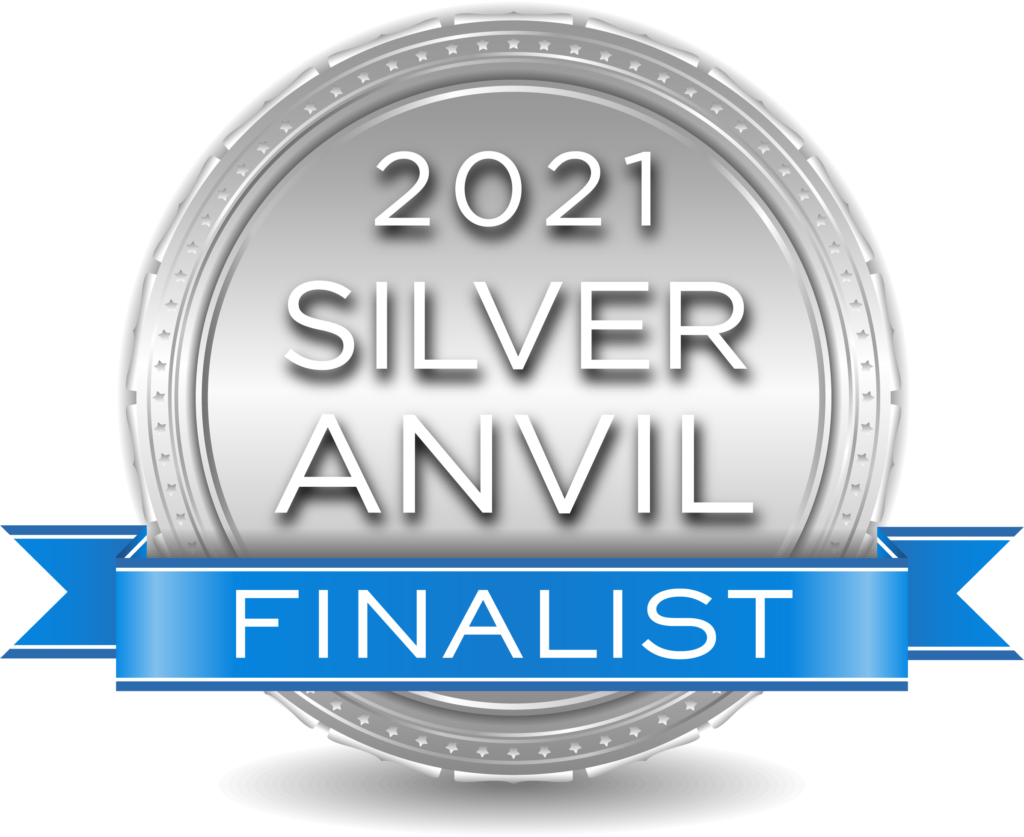 MHP/Team SI is a 2021 Silver Anvil Finalist for their #LocallyLexington work with Kinetic by Windstream.

Kinetic by Windstream is a broadband provider serving rural communities across the United States. Over the past few years, Kinetic made significant investments within its footprints to repair negative brand perception and gain market share. Lexington, Kentucky is one of Kinetic’s priority markets from both a reputation repair perspective and a business growth perspective.

When COVID-19 closed businesses across the country, downtown Lexington establishments were also greatly impacted. Kentucky thrives on tourism and entertainment (2019 tourist spending reached nearly $7.6 billion), businesses in Lexington were struggling to stay afloat. Kinetic by Windstream wanted to create an authentic, word-of-mouth initiative to help businesses during this time and foster community pride by promoting local shopping and support.

MHP/Team SI implemented primary research and sought counsel from the Downtown Lexington Partnership (DLP) to understand what resources downtown businesses needed most. After implementing a DLP survey to downtown members, results indicated the critical need for funding, as well as technology to pivot to a virtual business model. Additional secondary research was conducted to understand whether a #LocallyLexington campaign would resonate with the community. The agency searched relevant social media platforms to determine if the hashtag was in use and investigate if there was a local appetite for the concept in an authentic, organic manner. What we found was that while people weren’t directly using the hashtag #LocallyLexington, locals were using a similar configuration in one way or another. Online users would either post #ShopLocal combined with #Lexington or #DowntownLex or another variation. Based on that research, we determined that a campaign for #LocallyLexington could gain traction and resonate with Lexington audiences.

Correlation to Research: Based on answers from the DLP survey, Kinetic created a technology grant for qualifying downtown businesses to receive up to $3,000 towards Kinetic broadband and other technologies.

Key Tactics Per Strategy – Online Content: A full library of online resources was developed, including the creation of the LocallyLexington.com landing page with redirects to Kinetic by Windstream and to the DLP. Social media content was created for the DLP and Kinetic by Windstream to be shared on Instagram, Facebook, Twitter and LinkedIn, as well as through other internal owned channels. A blog series was launched highlighting stories about local downtown businesses with a call to action so support #LocallyLexington businesses.

Key Tactics Per Strategy – Grassroots Outreach: Kinetic commissioned a local artist to create a #LocallyLexington mural in downtown Lexington, which helped with grassroots awareness and garnered additional word-of-mouth buzz on social media. We also secured speaking engagements with the Junior League of Lexington and the Lions Club to spread the word about #LocallyLexington.

Exceeded our media outreach objective by garnering nearly one million earned media impressions within the one-month timeframe. (Lexington’s population is 320,601 for comparison)

Created authentic conversations online by generating more than 200 organic uses of the #LocallyLexington hashtag, which was more than double the goal.

#LocallyLexington exceeded campaign objectives and created an authentic movement to endure throughout 2021 and beyond. Stories garnered from #LocallyLexington highlighted local businesses and also positioned Kinetic by Windstream in a positive light. During the campaign’s short window, we experienced many challenges, such as a delayed launch due to the ever-changing COVID environment. We also had challenges with media availability due to a nationally publicized senate race with majority leader Mitch McConnell and challenger Amy McGrath. Anecdotal feedback from downtown businesses and community members showed support for #LocallyLexington and appreciation for Kinetic’s involvement in helping struggling businesses. 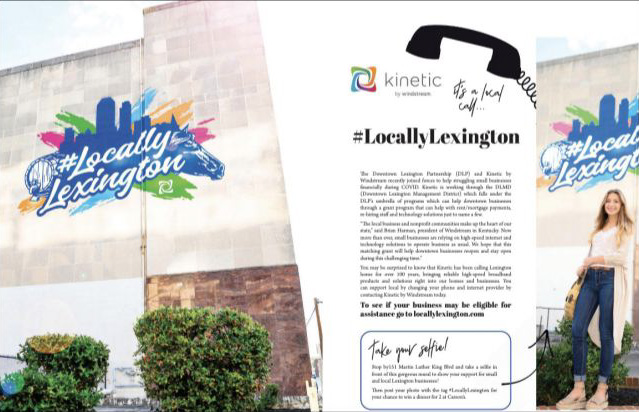 See How You Can Benefit
From Strategic Communications