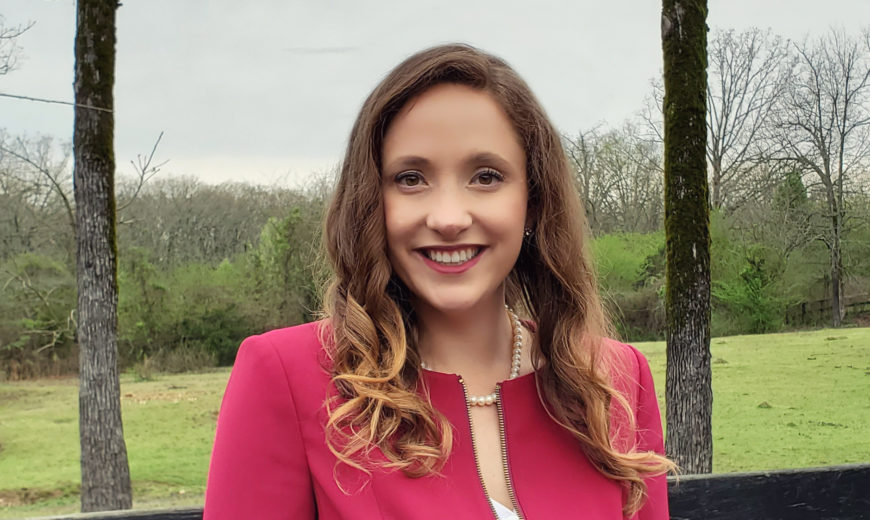 As an account executive, McMath Coronel will be a direct link between the agency and its clients in the government and nonprofit sectors. She will also provide clients with strategic planning, initiation of new campaigns and other account services. Specializing in transcreation, McMath Coronel is fluent in Spanish and will assist with the adaption of key client messages across several different languages throughout the agency.

“We’re so grateful to have McKenzie as part of our award-winning team,” said Robbins. “With her specialization in transcreation and her keen eye for strategic thinking, she is already proving to be a valuable asset.”

McMath Coronel received a Bachelor of Arts in anthropology with an emphasis in culture and a minor in legal studies from the University of Arkansas, and she holds a Master of Science in strategic communications from Arkansas State University. Currently, she volunteers as the communications coordinator for Women in Film Arkansas and is a member of the east Bolivia division of the Partners of the Americas.

Formerly, McMath Coronel worked as a projects and community service coordinator at Cambridge College in Santa Cruz, Bolivia, an affiliate of the University of Cambridge UK.